A REVIEW OF SPT’S LAST SHOW IN POLAND

A new review has appeared. This is the translation 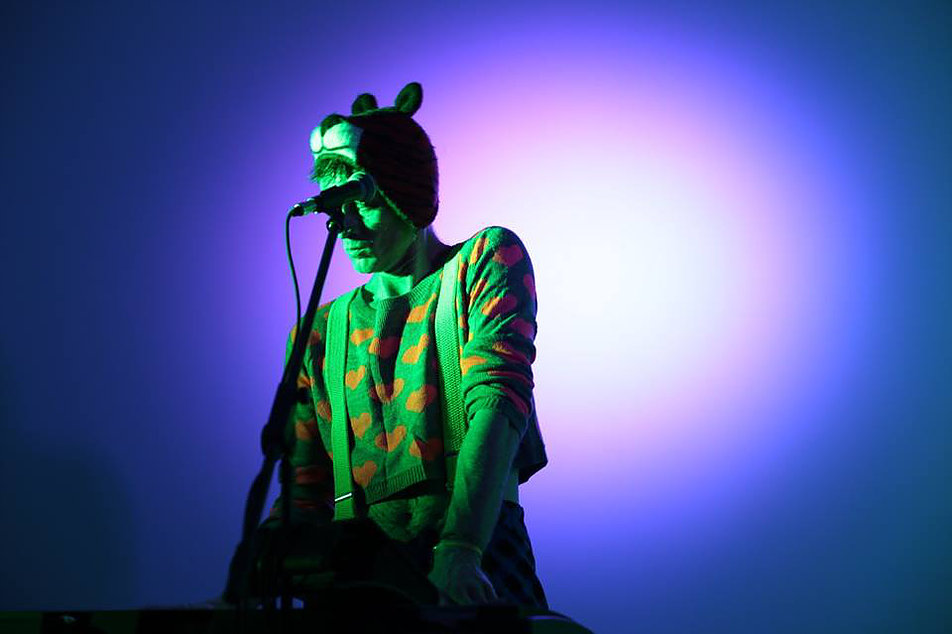 Stephen Paul Taylor came to Gdansk on the occasion of his first visit to Poland, which coincides with the release of his cassette, “People Tonight” on the label BDTA. The announcement stated that each concert on the tour is recorded and immediately sold through the label after the show. SPT’s Gdansk performance was absolutely worth immortalizing in a recording. This Canadian pulled out his arsenal of unexpected tricks and thrills in this 70-minute concert. Choreography, interaction with the audience, dressing up to the game show-style “costume change song” – Taylor’s show was conceptualized strictly according to the archetypal rules of TV. The musical style of SPT is the most classic synthpop. It is essentially The Pet Shop Boys wrapped in a layer of visual freakishness. If the audience must have all been fans of Gary Wilson, because they seemed to feel fantastic. The most memorable moments of the concert? Two, which appeared suddenly – a cover of Blondie’s “Maria” and a spontaneous appearance of Poly Muskelbauch and Ester Schnelle, Gdansk dancers-performers who indulge in similar retro attitudes. But in the performance and overall work of Stephen Paul Taylor, I appreciate his ability to make things humorous, but not exceeding the limit when it comes to laughing and cackling.