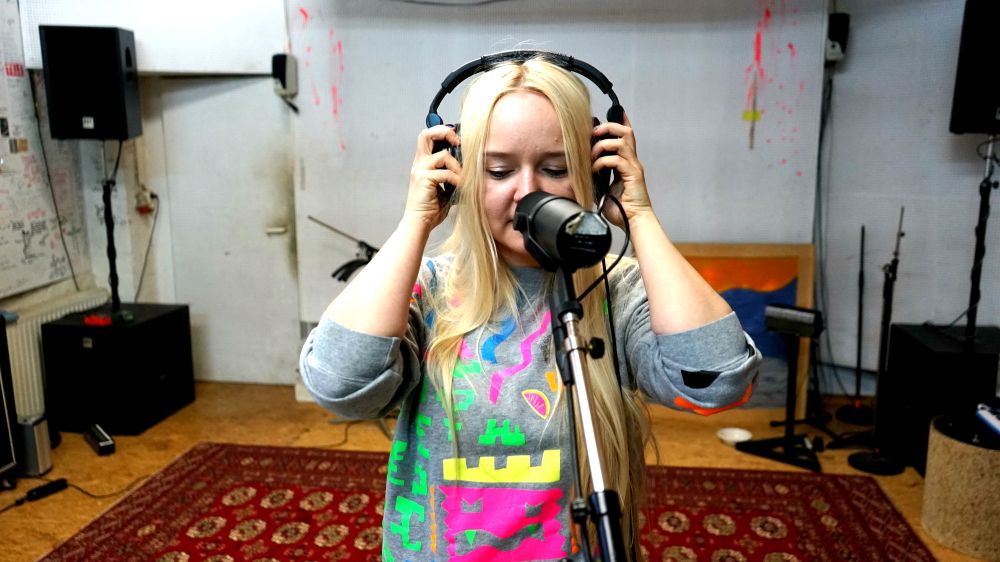 I’m sitting in the “big room” in Chez Cherie watching Victoria sing backup and Marco giving her directions in German. Chez Cherie is T Raumschmiere’s studio, where we’ve been working on the album for the last week and a half.

You’re probably wondering how this project began. Well, it started off when I wrote my label guy, Daniel Mateo, who runs Shitkatapult with Marco aka T. Raumschmiere. I told him I thought I really needed a producer. I have so many songs but I didn’t know exactly what to do with them. I’ve been self producing a lot of material, but as good as some of it sounded, it never had that magic touch (in my humble opinion). It was never properly “produced”.

So, Daniel gave me Marco’s contact and I wrote him. I popped by Chez Cherie and showed him a number of songs. He said he was interested.

So, my homework was to go home and start to assemble the songs. Sadly, I couldn’t actually find a lot of the original tracks for the songs, so I actually had to start over. I knew there were a few tracks that I’ve been playing live for months that I wanted to record, but there were also a bunch of new songs that I had, including one I wrote weeks ago, after the song appeared in a dream. I included some of the dream imagery in the lyrics as well.

The interesting thing is that I recorded the bulk of the lyrics at home using an SM57. That is a dynamic microphone that is mostly used for the stage. I planned on the vocal tracks being scratch tracks – not the final product.

However, as luck would have it, Marco loved the scratch tracks and after we started working on the album in the studio, he used those tracks. I sang them very relaxed without much pressure (as I didn’t think they’d be the tracks we used), so I think that comes across in the recording: a relaxed, confident feel.

So the production began. He started putting together all of the songs using the tracks I had recorded. We immediately did some percussion for one of the slower songs on the album: a tin lid with bottle caps/ a shell necklace/ a shaker shaped like an eggplant.

We added vocoder, moog, extra vocals and other synth lines. He swapped some sounds he didn’t feel worked. He cut out percussion that was superfluous. In short, he started really producing and shaping the album.

And here we are. We have three days left. Vic is in the studio recording backups. We’re about to do group shouting tracks for one of the tunes. We are now recording the slower song with just piano and voice, to have a simple track (perhaps a bonus track?).

Next September the album drops. First single in March. Get ready, Freddy… Synthpop is back! 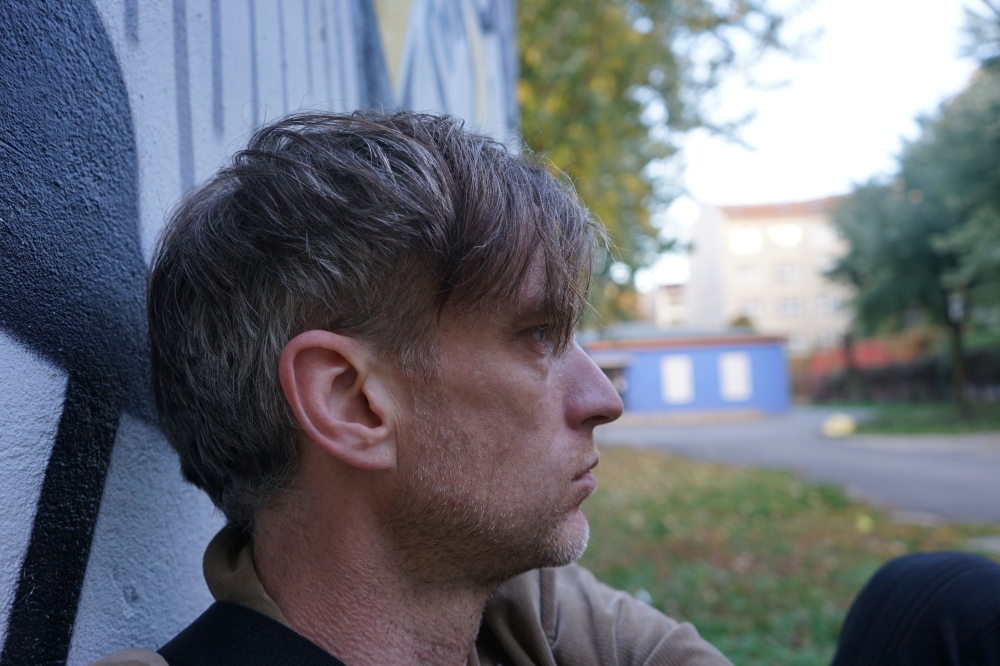