You may remember a post I wrote a few months back . I had decided to go cold turkey with weed. I was consuming it daily. 300 euros a month. Super expensive and a bit annoying because I felt chained to my addiction.

Anyway, that didn’t stick. Why? I think because I didn’t take my decision to stop seriously. And, as usually happens, once I stopped smoking weed, I started drinking again.

However, the drinking got out of hand. It was one devil or another. I had some blackouts where I ran through the streets acting crazy. My gf was freaking out. Screaming bloody murder, acting nutty and incomprehensible. Not to mention the fact that I have zero memory of any of this. That was off-putting, to say the least.

And the funny thing is, several people wrote to say that my blog had affected them in a  positive way. However, a month later, I had to break it to these people that I wasn’t able to stick to it. I fell back into the habit. It started off once a week, and as usually happens with mary jane, it slowly took over my life again until I was huffin’ back a gram a day. 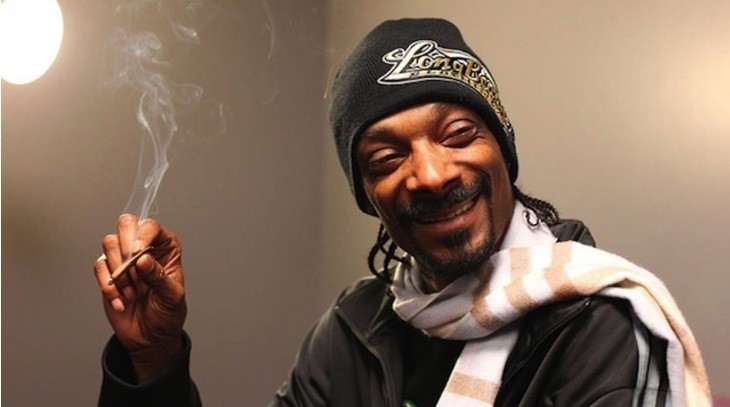 Friends would come by to hang out and I’d be nursing my bong the whole time. It was redonculous. I was chained to my addiction.

“Weed is good for creativity”. Shutup you demented fuck! That’s BS! Oh sure, occasionally, I’d write a song strung out on green crack (“People Tonight” for eg), but for the most part, it was an excuse to watch endless episodes of Bojack Horseman on Netflix (Netflix and Chill, baby). I was frittering away my life.

So it began again. I’d smoke and then be like “Yeah, Stephen. Pull out your camera. Make a vlog”. I’d make a vlog, but I’d be all red-eyed and redonculous. If I posted that shit, undoubtedly people’d be like “Steve, you’re super high, dood. WTF, man. Srsly?” So, I wouldn’t post it. I’d simply turn on Netflix again and throw on Mad Men. It was mad.

My “Moment of Clarity”:

Nastasia put on an event at Loftus Club. I met a French writer who asked if I’d like a tarot card reading. Mind you, I did NOT know this woman. I said “Why the hell not, you little French fry!” So she laid down the cards and started reading my future.

And the first thing she did after laying the cards down was to pull up this card with a plant on it and say “Do you smoke grass, babe?” I was like “Fuck yeah I do, sistah! Every goddamn day!” She looked me firm in the eyes and said “You better stop that shit right fucking now, you dirty muthafuckaaa!” And went on to say that if I want to reach my goals, I need to stop. Whatever my question was (which I won’t tell you), if I wanted to attain that, I needed to stop this all-consuming addiction.

And if Tarot says it, it must be true. Srsly. It seemed like too much of a sign to simply ignore. So, I stopped. I’m not supersitious but this woman didn’t know me from Adam, so it seemed like “a sign” that she would pull out that card. I mean, come on! 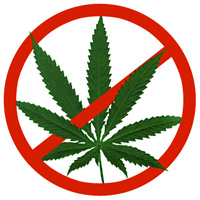 The week after I stopped was intense. It was like all my barriers just dropped. Thing is, weed is like wrapping your emotions in several layers of blankets and they just dropped away. It was when this #metoo thing started making the rounds. While reading all of these stories, a painful occurence from my youth popped to the forefront of my mind and I couldn’t stop the tears. I rarely cried before that and then suddenly it was like I was standing knee-deep in a pool of tears.

The fragility and beauty of life became so apparent to me. It was like I was hiding myself from myself and without this green insulation, it all came out. It felt good. It felt therapeutic. Cathartic.

And then came the dreams.

It was a week before I had to go into the studio. I started having mad dreams every night. One morning I woke up with a song in my dream. My father was playing guitar under the sheets singing a song. I wrote the chords and the lyrics down.

I brought this song into the studio and in my opinion, it’s one of the best songs on the album. It’s so raw and true and filled with a beautiful fragility. This wouldn’t have happened if I didn’t tackle my addiction head-on and stop smoking the ganga. 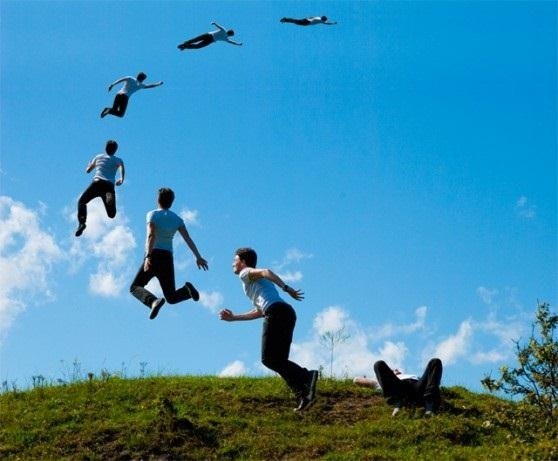 I don’t want to say I’ll “stop forever”. But I have to say, my thoughts are sharper, I’m in touch with my emotions. I’m not using this substance as a crutch. It feels good. I’ve written several songs, I’m having long, elaborate and fascinating dreams. I’m on top of my creative powers. I’m super-ambitious and I want all of my dreams to come true.

Life doesn’t go backwards. It goes forwards. And I really want to continue along this path of being ambitious and making things happen in my life. I’m sitting in the studio with Marco aka T Raumschmiere tweaking the songs we’ve been working on for two weeks. Best thing I’ve ever made. I’m so happy with what I have and what we’ve accomplished.

I don’t know if I’d be here if I didn’t stop both of these self-destructive addictions.

It feels good to be alive.

ps: I play a show in Berlin on December 6th with KOY. We will both screen our new music videos. Join the EVENT and share it with friends. I look forward to seeing you. I’ll be playing new songs from my new, unreleased album <3. If you don’t have Facebook, write the date down in your diary. It’s at Toast Hawaii. Danzigerstr. 1. 9PM

2 thoughts on “Guy Quits Weed and Has Crazy Dreams!”